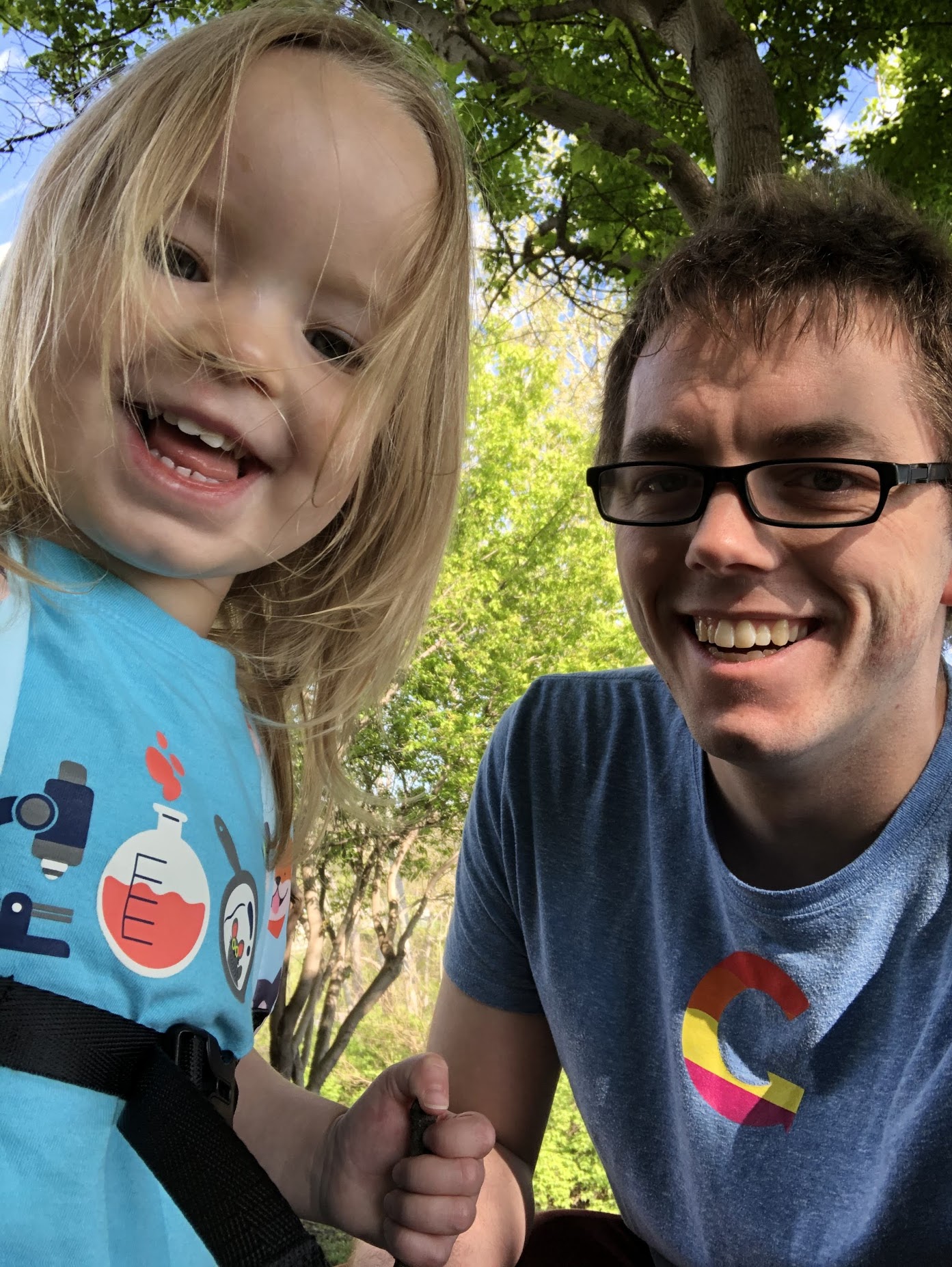 I have the priledge of getting to purchase an Apple MacBook Air M1. I’m excited to start getting the device setup and seeing how it compares to the macbook pro I’ve been using the last few years. Moreover, 2 years ago I purchased a windows Surfacebook Laptop from CostCo that has done well, but the ergonomics are not quite for me. Therefore, I’ve taken the plundge into the m1 – with my first ever MacBook Air!

I’ll add more as I continue the journey of setting up the M1.

By default I’ve installed a few applications. Most of which are geared towards software development.

This section is more around the specific programs I’ve installed or changed up to make developing software easier – or what is required. For example, not everything compiles to the M1 ARM architecture out of the box. For that I’ve followed some steps to suppor the x86 architecture.